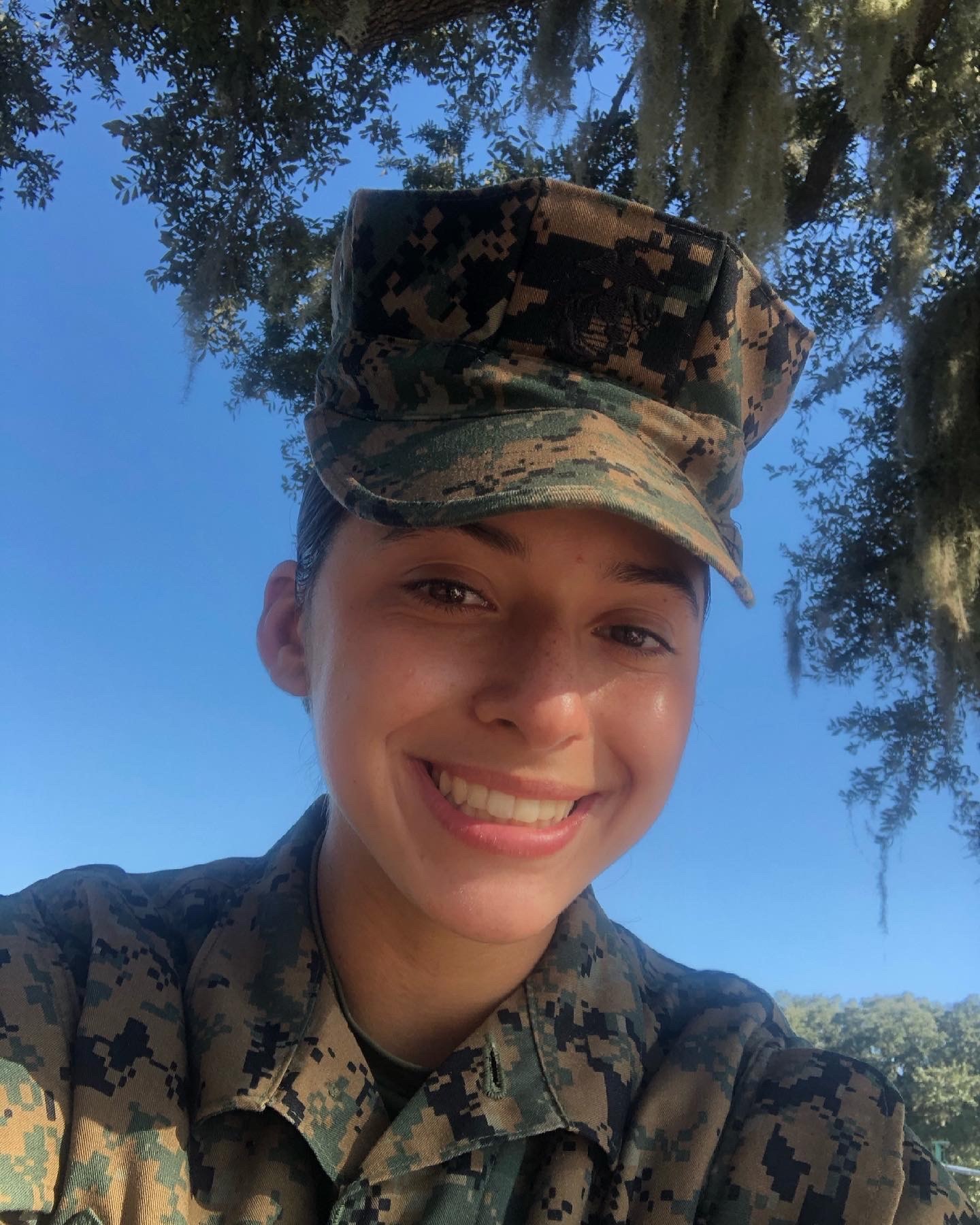 Posted at 19:51h in Uncategorized by Leigh Schmidt 0 Comments
0 Likes

Women comprise nearly one-in-five active-duty personnel in the Air Force (19%) but only 8% of all Marines. Women make up 18% of the Navy and 14% of the Army.

Military training now includes a section on Combating Trafficking in Persons (CTIP) so that members of the American armed forces are aware of trafficking operations, which are known to crop up near DOD military bases.

Freedom Light is a 100% women-led non-profit committed to combating human trafficking through the prevention of new crimes, protection of victims, and prosecution of offenders.