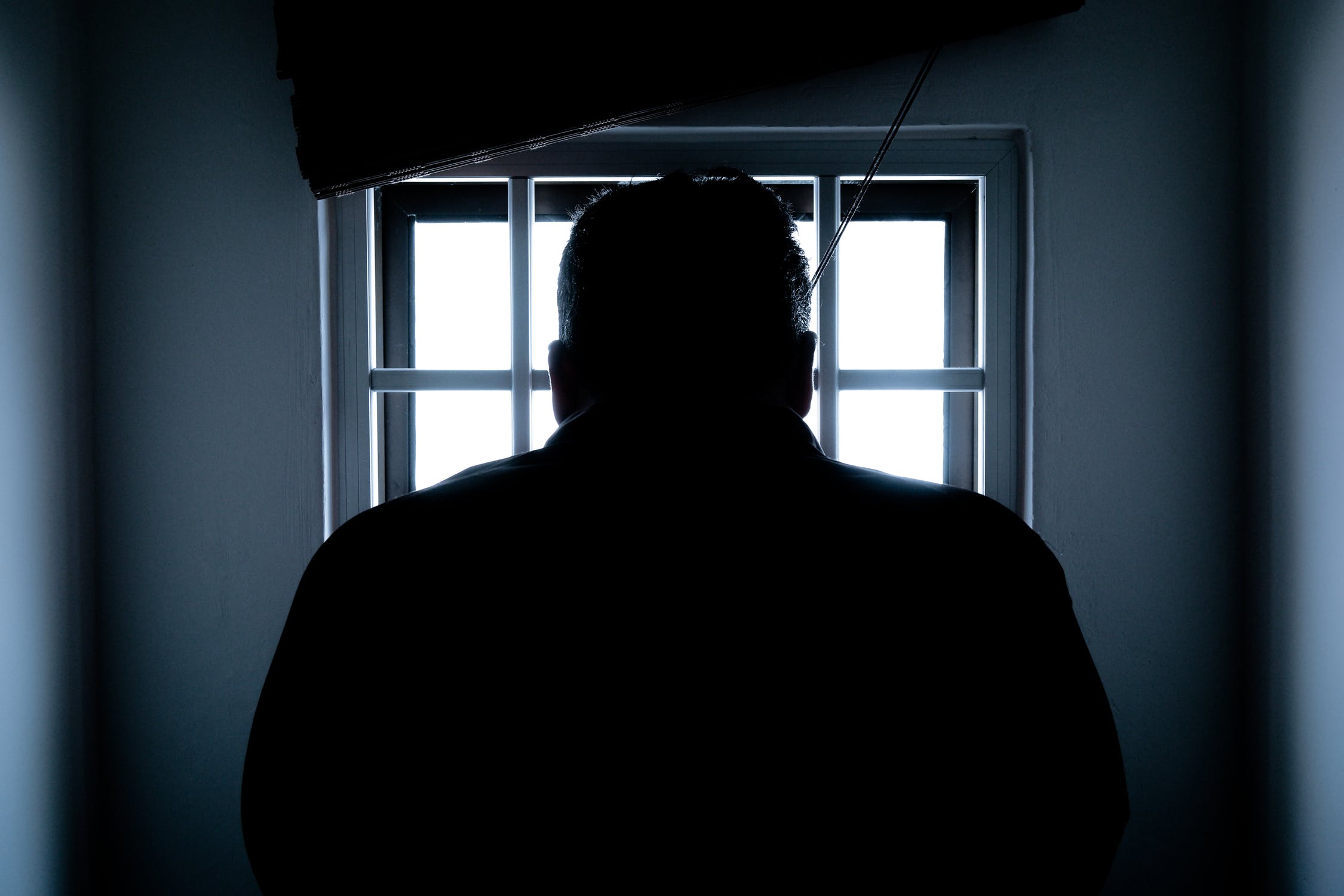 Continuing our effort to take readers behind the headlines, this is the second of a three-part blog series on what every American should know about sex slaves, commercial sex consumers, and sex traffickers— hidden in plain sight, in big cities and small towns across the country.

Although the allegations against Robert Kraft came as a surprise to many Americans, it shouldn’t have. The reality is that men who purchase commercial sex services from victims of sex trafficking are often powerful, educated, and affluent, and often don’t even realize that the women they are buying sex from are being trafficked. They include lawyers, doctors, professors, journalists, politicians, real estate agents, military contractors, and business executives. Some are single, but many are married.

Although the public knows them as “Johns,” commercial sex consumers refer to themselves as “Mongers” or “Hobbyists.” They often share information about their sexual exploits on commercial sex review forums like RubMaps and USASexGuide.

On these websites, coded language is used to thinly veil their illicit rendezvous— for example, HJ or HE, DATY, FS, BBBJCIM are all acronyms for commercial sex acts. The definitions of these terms and a more complete dictionary of terms are featured in an appendix of Dr. Kimberly Mehlman-Orozco’s book—Hidden in Plain Sight: America’s Slaves of the New Millennium.

Some of these men are members of the military, who have their own code words for international sex tourism while on deployment. LBFM, for example, is a derogatory acronym for Asian sex providers in areas like Vietnam and the Philippines. Google it with caution because the content is sexually explicit, offensive, and certainly not safe for work.

Money is not discussed openly online nor during the transaction. One hundred dollars, for example, is known as “one rose,” “$,” or “a bennie” and fifty dollars can be expressed as “.5” or by holding up five fingers.

In order to conceal their illicit activities, commercial sex consumers often use burner phones or prepaid cell phones to set up the exchange, which can be in-call or out-call. That way a wife checking the phone bill won’t be alerted, nor the police if a warrant is obtained.

Ultimately, it is important to understand that commercial sex consumers can be from any demographic and these exchanges can take place in a variety of venues. Businesses need to implement training to make their employees aware of the red flags to ensure their platforms or properties don’t become the unwitting locations to these illicit exchanges. Freedom Light empowers businesses and organizations with fact-based training and assistance to help end sex-trafficking and liberate victims.