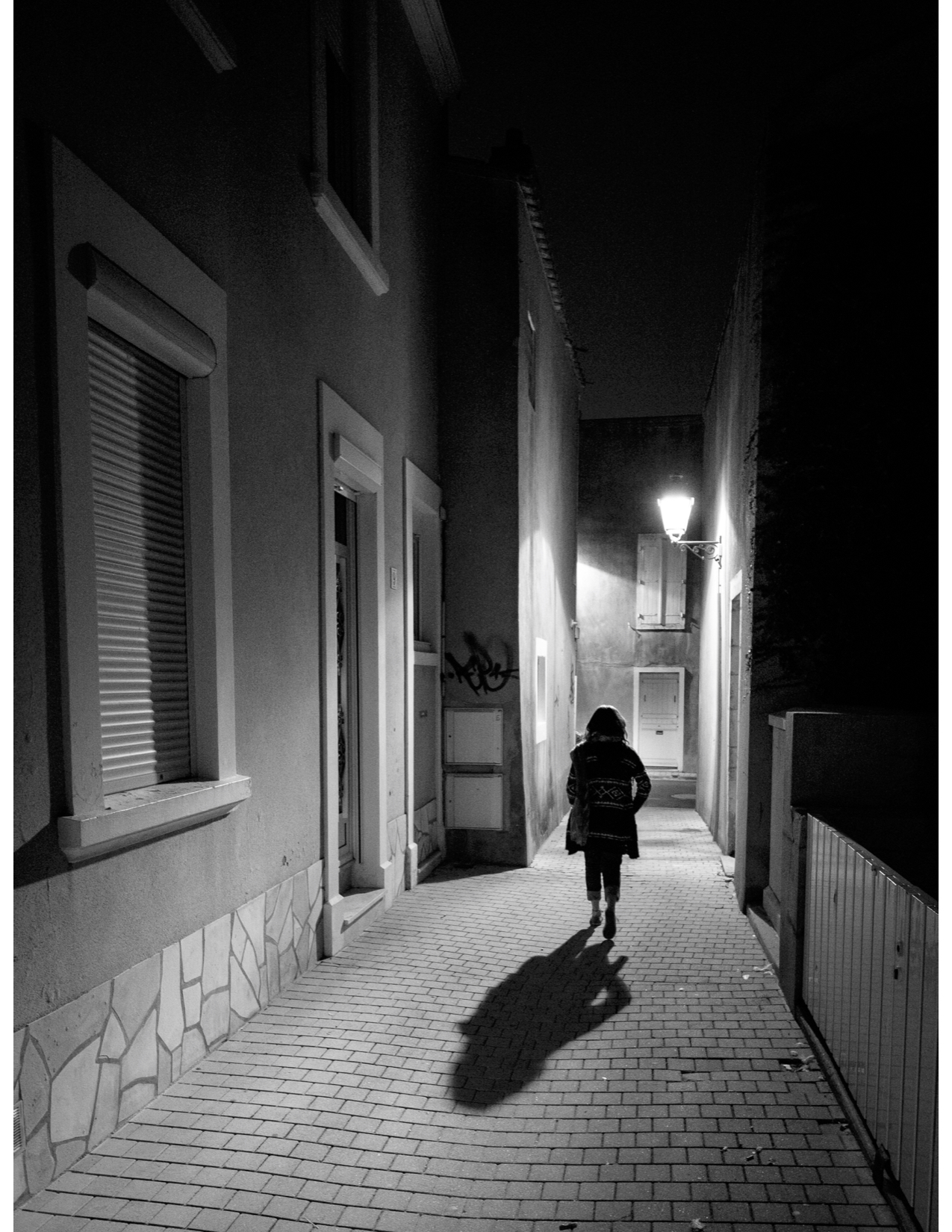 The recent allegations against powerful men like Robert Kraft and Jeffrey Epstein consuming commercial sex services from possible victims have thrust the topic of sex trafficking into the forefront of American discourse. Over the years the public has been exposed to occasional headlines on the commercial sex industry and sex trafficking, but the average person has only a superficial awareness of how prolific this issue really is.

In an effort to take readers behind the headlines, this is the first of a three-part blog series on what every American should know about sex slaves, commercial sex consumers, and sex traffickers—hidden in plain sight in big cities and small towns across the country.

First, it is important to understand that there is such thing as a consenting prostitute. Certain adult women have chosen to engage in the commercial sex industry. For example, Norma Jean Almodovar, was a police officer in Los Angeles when she decided to become a sex worker. She detailed the impetus of this decision in her book From Cop to Call Girl: Why I Left the LAPD to Make an Honest Living as a Beverly Hills Prostitute. And she isn’t the only one. There are consenting sex workers who are PhD students, like Christina Parreira, and journalists, like Melissa Gira Grant— author of Playing the Whore: The Work of Sex Work.

This definition is not necessarily in line with the stereotype of sex trafficking.  People often envision a sex trafficking victimization like something out of the movie Taken, but the reality is these crimes typically involve more of an invisible tether as opposed to a physical chain. Unlike the movies, sex trafficking victims in real life may have access to telephones, vehicles, and third parties who could presumably intervene, but they are frequently mentally manipulated to such a degree that they don’t even perceive themselves as victims. They can develop a trauma bond with their traffickers and even facilitate the victimization of others.

Even post rescue, victims of sex trafficking often return back to the commercial sex industry, are denied services, and erroneously criminalized as a result of the mental manipulation and trauma bonding they endure.

For example, Dr. Kimberly Mehlman-Orozco, Executive Director of Freedom Light, wouldn’t be surprised if some or most of the alleged victims of the Orchids of Asia Day Spa massage parlor—allegedly patronized by Robert Kraft—ultimately refuse to cooperate in the prosecution and return to the commercial sex industry.

Further complicating this issue is the fact that there is a dearth of resources for victims of sex trafficking. After rescue, they often can’t find suitable long-term residential placement, don’t receive adequate trauma informed therapy, and are rarely provided vocational training or job opportunities that facilitate social mobility.

It is imperative for America to become empowered with the information needed to facilitate the rescue of victims and provide wraparound services to ensure survivors thrive post rescue.