How Businesses Are Used By Traffickers 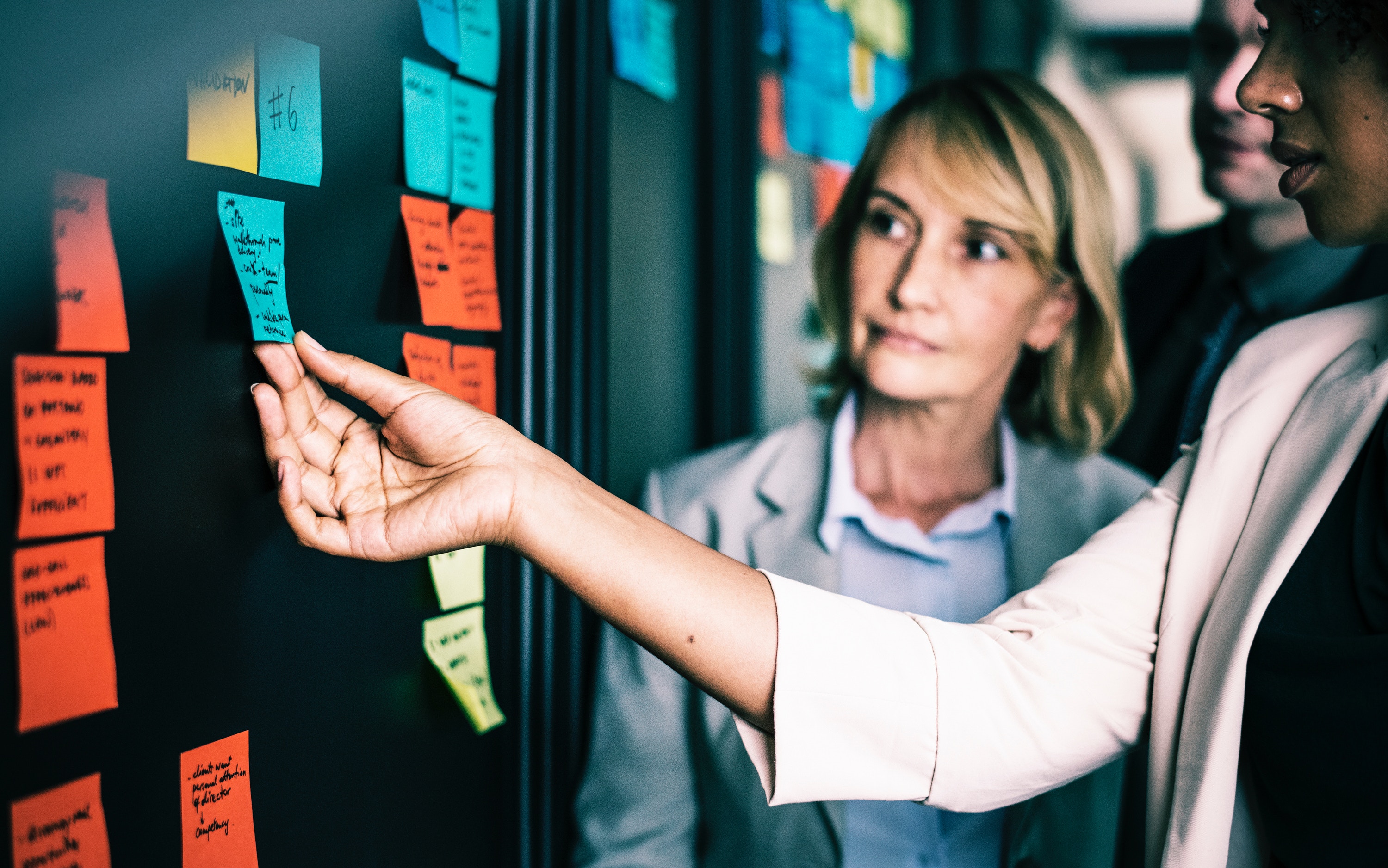 18 Jul How Businesses Are Used By Traffickers

Most people think of sex trafficking as something that only occurs in faraway places, but this crime has now become one of the fastest growing criminal enterprises affecting nearly every country in the world. Human trafficking can be a process where victims are transported across borders and exploited, but it can also be a domestic case, where little transportation is needed.

Trafficking intersects with the private sector in many unexpected ways. The problem is many businesses are unaware of its existence and the magnitude at which its happening. Even worse, companies may not even recognize how they may be contributing to the problem through business operations and relationships. Experts say technology has made it easier for criminals to exploit victims. The result? Companies are unknowingly helping traffickers make huge profits.

Here are a few examples of industries that unintentionally aide in human trafficking:

Rideshare programs such as Uber and Lyft can transport sex workers without their abuser being seen. However, just this year Uber started a national campaign to enlist its drivers in the fight against trafficking. The app now provides drivers with information on how to spot sex traffic victims and practices for reporting tips to the police. Uber’s Human Trafficking Education helps drivers spot victims by what they are wearing or how they may behave, according to experts. Uber’s participation in this effort can dramatically reduce the number of trafficking cases.

Hotels are a very common location for sex trafficking due to the ease of access for customers and the ability to maintain secrecy through finances. Hotel employees may not think twice about checking in a young girl whose trafficker is with her. Also, a “do not disturb” sign hanging from the door will easily keep a housekeeper from entering. There are some hotels such as the Marriott International who are taking the initiative and supporting the anti-trafficking cause. Their Human Rights Director, Tu Rinsche, created a mandatory human trafficking awareness training for anyone who wears the Marriott badge. The Marriott company has successfully trained more than 100,000 employees within the first six months of the program. Airbnb is educating its hosts about trafficking through a partnership with Polaris, which runs the U.S. National Human Trafficking Hotline.

Airlines unknowingly transport sex trafficking victims every day. Delta Airlines has proactively taken measures to address the issue. In 2011, they were the first airline to sign the Code of Conduct outlined by End Child Prostitution, Pornography, and Trafficking. Delta Airlines have paved the way for other corporations to do their part. Delta SkyMiles Members can donate their unused miles to Polaris who uses the miles to transport survivors back home as well as other for other organizational needs. Along with this effort Delta has offered to match the first 3 million miles donated.

Dating sites are the perfect platforms for this modern-day form of slavery. These sites are an easy gateway for abusers to target and recruit young victims. Vulnerable men and women are often groomed and manipulated into a life of exploitation. In addition, predators often use these sites as a way to advertise commercial sex services.

Freedom Light believes in a collaborative approach to fighting sex trafficking. Companies have the opportunity to make it more difficult for traffickers to use their businesses for criminal activities. The first step is raising awareness. Recognize the issue and assess how your company is at risk of being used by traffickers. Enhance prevention by strengthening the internal processes. By educating and empowering employees to report suspicious activities we can work to eradicate this issue.